Actor In The Spotlight: Felix Omokhodion.

"...I can't marry an actress because they mess around a lot..."-Felix Omokhodion. 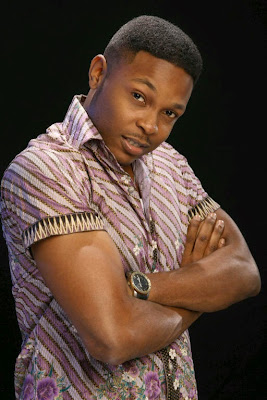 Trained as a computer scientist but now a creative performer. Felix is a humble and massively talented actor that can effortlessly deliver on any character he is interpreting. Armed with a drop-dead personality and looks, he is an invaluable asset to most nollywood producers and a delight to watch by audiences. I caught up with this thespian and he lay many things bare with no euphemism. Enjoy.

Can we meet you?
FELIX: My name is Felix Omokhodion, I hail from Edo state Nigeria, and I am an Actor. I am a graduate of Computer Science from Lagos State University and I have a diploma from Lees Strasberg Institute in Method Acting and a diploma from New York Film academy in acting. I am an Easy going person, a bit of an introvert but my job makes me Social.

From the sciences to performing arts. Why did you switch?
FELIX: Well I would say I have always been an artistic individual, kind of dabbled in Science but my heart has always been in the Arts.

How long have you been acting and what have you done so far?
FELIX: Well I would say I have been acting for about seven years now, my first ever job was with OJ productions with actors like Omotola jalade and Yemi blaq, I did just a couple of scenes, but my break in was with Tajudeen Adepetu's tv drama "One Love" as I played Biodun Oni One of the Lead characters and since then I would say I have played Lead characters in so many Tv series e.g. The Maze, portraits of Passion, Bellas Place, Two sides of a coin, Hearts” In my Closet”, Echoes tellenovella,Karma the ripples, Emerald, UPS etc and so many others I can't immediately remember. 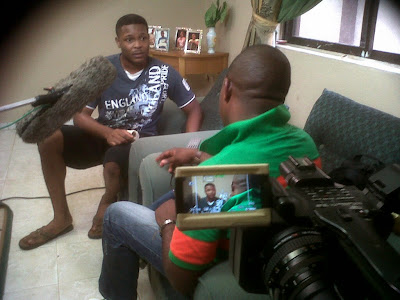 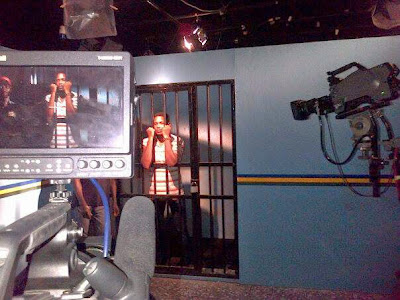 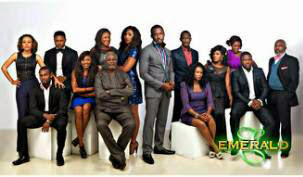 Seven years in the industry? How would you describe your journey?
FELIX: Well I would say I have been pretty blessed so far, its not be easy but i have learnt that nothing good comes too easy, It’s been wonderful because the Challenges has helped me become a better and disciplined actor.

Where can we view your works?
FELIX: I believe a lot of them are airing and anyone who watched TV would definitely have caught themselves watching one of them or more, but for those who haven’t, the can follow the series by typing the name on Google or they could go to my new facebook page for more info on the time frames www.facebook.com/felixjnromokhodion.

Who do you look up to in the industry as a role model?
FELIX: I won't say I have a role model as I like being myself and doing what I feel is best, but artistically I have lots of respect for actors like Ramsey Noah and Majed Michaels cos they inspire me and of course not forgetting the awesome personality of Richard Mofe Damijo. 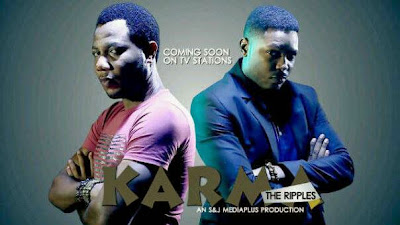 It is obvious that Felix is a cute guy. Who is that lucky lady savoring you?
FELIX: (laughs) All I can give about that is this *Winks*

What is you take on actors dating are getting married to each other?
FELIX: I think it is Natural. Actors tend to connect to each other easily especially when they have worked together for a long period of time, Nevertheless I would always advice that so many things should be considered before going into something serious.

Would you marry an actress or prefer flings?
FELIX: I have nothing against people marrying actresses, but personally I don't see that happening because they tend to mess around a lot, and because some of them don't know how to manage the fame that comes with the profession, they end up not making good wives and they try to dominate their partners, that's not to say there are no good ones that would make perfect wives but it’s a lean check. 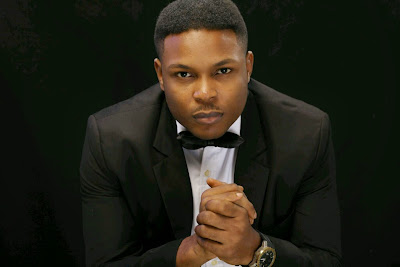 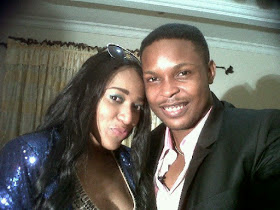 What is Felix working on now?
FELIX: Something awesome, working on a project with Shola Sobowale Films, it’s a new tv series that would keep the viewers glued with its twists and suspense, something everyone could relate to our society. I wouldn't spill the beans here on the details, but when it hits you, you would know it

Where do you see Felix in the next 5 years?
FELIX: A big time producer, an active actor in Hollywood.

Wow! That's ambitious but anything is possible.
FELIX: Nothing is impossible when hearts and minds are put towards it.

Who is your favorite musician?
FELIX:
My favourite musician...hmmm...I have a lot for my different moods, I am more of a Rock person both Metallic and Soft, nevertheless I Love hip hop. In Nigeria I would go for Dbanj, Dare art Alade and Flavour.

When you are not on locations, how do you unwind?
FELIX: I watch a lot of movies and series, sometimes u can catch me at the Cinema and once in a blue moon I go to clubs. 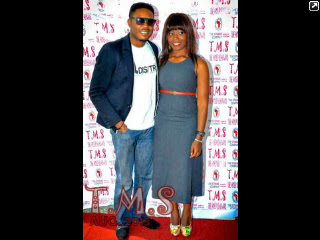 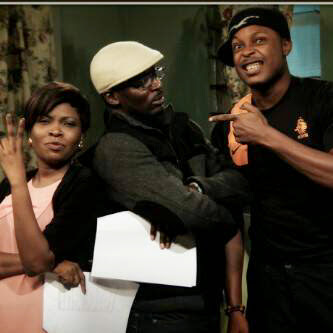 How do you handle you female fans?
FELIX: I Love them all for believing me, they are family to me, of course a lot of times some want more, but there Is always a way to keep it in the friends zone without hurting anyone.

So when do we hope to see you finally "get imprisoned" by a woman for better or worse?
FELIX: When the right one comes.

Your final words for your fans?
FELIX: I Love you all Fam and I won't stop entertaining you.

Alright, Felix it’s been fun hanging out with you. Hopefully we shall get to do this again. Best wishes as you advance in your career.
FELIX: Thanks bro for having me.