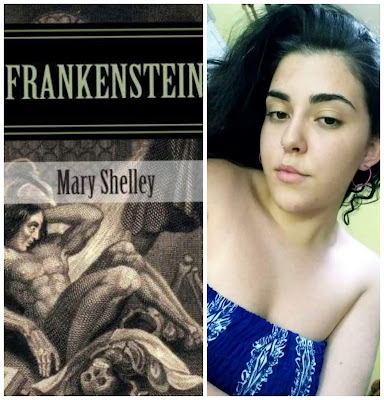 I am a student of literature! During my university days, literary critisicm was my favourite aspect of Literature and I did alot of critique of drama and prose.

I recently read a detailed critique of Mary Shiela's Frankenstein by my very good friend; the beaituful and very intelligent Aynara, a university fresher and I must confess it's an absolute brilliant work that is a must-read for all literary student and lovers of literature and art.
Enjoy.

FRANKENSTEIN; MY CRITIQUE
From the title of the novel we find an interesting simile between the myth of Prometheus and Frankenstein; On the one hand Prometheus had stolen the fire to deliver it to mortals and as a result was punished by Zeus and for Frankenstein it was one of the first discoveries of human life.  Also, we can relate the punishment of Prometheus with that of the condemnation of living alone and apart that Victor wanted.
For the monster In turn, I consider that reading the prologue of this novel is essential to understand its content, intentionality and significance;  Understanding the evolution of horror novels and their social criticism invites you to read history in a more thoughtful way. 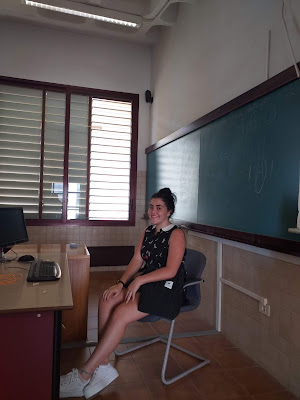 For example, one of the metaphors that we must take into account in this novel is that of seeing Victor Frankenstein as God and his creation (monster) as man.  Thus, they tried to censor this reflection despite being one of the deepest that appear throughout the work.  I have been able to link this thought with the conception that I have of the human being at present;  a being who lives existential crises due to the emotional emptiness he has, a robot that only seeks the acceptance of others to feel better, a body that only seeks to decorate its surface and forgets to cultivate the cognitive, among other things.  Likewise, I am pleasantly surprised by this metaphor that we can use to define Postmodernity in some aspects.
After drawing my own conclusions, since I consider that every literary work opens in me a new window of understanding, I will focus on the attitude of the "monster", a qualifier that in my opinion is not right and I understand that it is called  In this way, because of his physical appearance and his thirst for revenge, I wonder: will there be a worse monster than the human being who hides with a good physique and the most execrable actions politically correct?
In turn, from the birth of the monster the state of nature of the human being is reflected;  at first full of kindness and with concerns to describe until finally you want to feel only thirst, hunger and sleep. 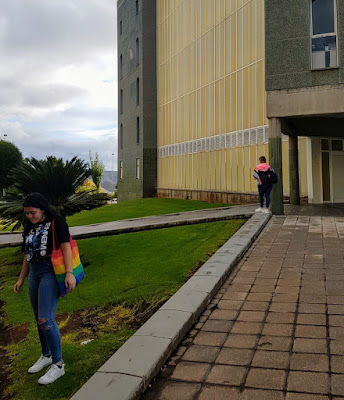 "The man outside society is a beast or a God" Aristotle posed. That is, we are sociable animals that we need society to live, so I understand Frankenstein's need to have a partner who understands his frustration and agony  .  However, he plans a cold revenge since the creator betrays him and does not accept Frankenstein's treatment, does Frankenstein finally become a monster?  On the one hand we would say yes, since it commits numerous crimes.  However, after living in society throughout our lives, would we not do the impossible because we were not alone?  It is complex to judge their actions belonging to the other side, to the other side of existence: that of the accepted. 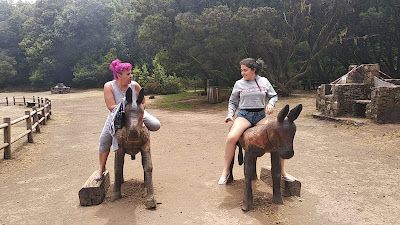 Another characteristic theme of the work and that should be the last name of Dr. Victor Frankenstein is that of ambition.  One of the quotations that shook me the most and with which I felt identified is when the doctor arrives at the University and several professors try to change his mind and abandon his ideas: 《I was required to change dreams of infinite greatness for  realities of insignificant value.》 Therefore, I think it is important to preserve dreams and utopias so that reality does not become so monotonous and insignificant.
As a final aspect of the content of this work, I would like to highlight Frankenstein's speech and his thoughts about the life of human beings whom he was watching closely.  He learned and appreciated the ability of speech, empathy, kindness, affection, and friendship.  His intellectual growth arises from the imitation of others, for example when he learns his first words and their meaning.  And despite using imitation as a learning method, he ends up being despised by those who idolized, he forgot to analyze the superficial of the human being and how this prevails over the intellectual and sentimental. 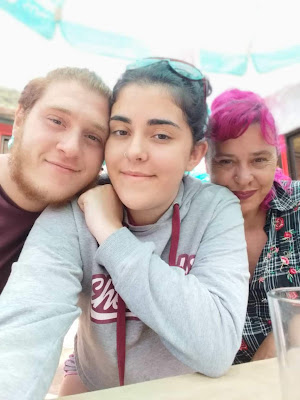 In relation to the characters, I missed the intervention of the secondary since the work mainly focuses on Victor and Frankenstein.
On the other hand, the descriptions have seemed excessive and sometimes unnecessary since I think there must be a personal description of the reader that he creates in his mind.
As for the literary language, the author has used the poetic function on several occasions and in the best way, despite the attention of the deviant from the subject and this lost some importance.  If I had to highlight some original element of the work it would be the temporary turn, that is, the novel begins with the story of a sailor whose purpose is to find a crossing to reach the North Pole and he meets a defeated Victor who only thinks  in destroying Frankenstein.  It is an analepsis that arouses in the reader the question of who this stranger will be. 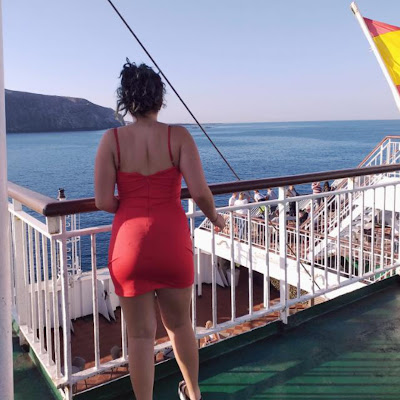 In short, the expectations I had of the work are not fulfilled since the subject becomes redundant and boring.  Although I have been able to reflect on some specific issues, Frankenstein is not a work that I would recommend. 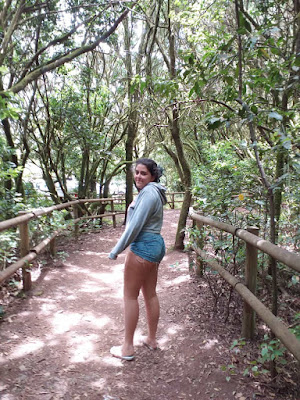 Aynara Mesa Santos is in her first year studying Hispanic Philology at the University of La Laguna, Spain.
Posted By VIZAVI MEDIA @ 6:15 pm