Actor In The Spotlight: Oge Indiana.

"...Without the requisite skill, you can never play some roles- Oge. 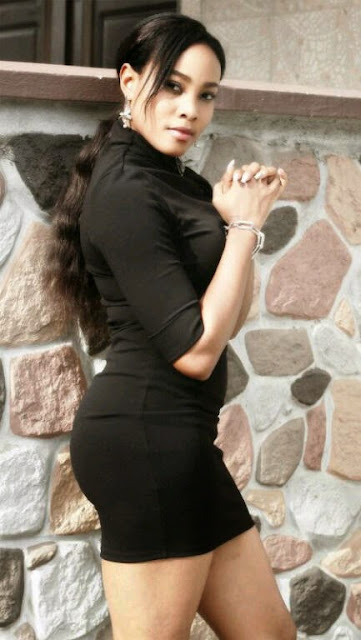 Co-starring with her on the set of a sound city production, I left the set with one opinion of her. From afar, one might conclude how snobbish she would be but inch closer and you would swallow your opinion. With her down-to-earth personality and the accompanying charm, Oge is one actor that will imprint an indelible memory in you with less than a minute dramatic display. Barely a year in the make-believe world, this soft beauty is fast making inroads towards the pinnacle and I have no doubt she would soon win the hearts of Nollywood lovers. This is my chat with her, enjoy.

About Me.
OGE: My Name is Oge Indiana. I’m from Anambra state. I’m an actress, model, and a dancer. I’m from a humble background. I like to believe that I'm very hardworking, God fearing and straight forward woman that is highly creative.

How I started.
OGE: I relocated to Lagos last year (2013) April and that is when I entered the movie industry. I have been doing this over a year now. I was introduced to a production manager and then he invited me for an audition of which I scaled through and I shot my first job.

Achievement(s).
OGE: I have achieved to a certain extent and many more are in the pipeline. I have featured in Movies like "Street war" Treasure Island" Lord of the Underworld" Range rover Babes" The Antique" which will hit the cinema soon. I have also featured in series like papa ajasco, super story , Broadway, beyond doubt, The sanctuary etc. 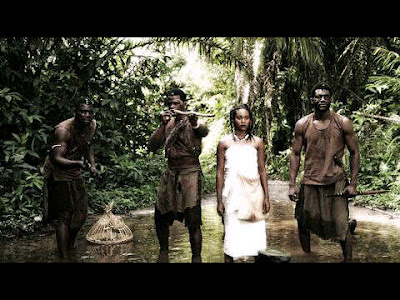 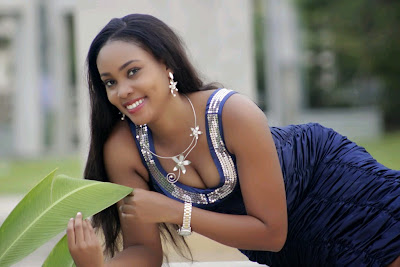 Most challenging role so far.
OGE: "The Antique" first ever epic movie I did. I played the role of Uki which was physically challenging because of the script demand.

About Antique.
OGE: The Antique is a fictional epic movie that tells the story of our heritage. The Godo Kingdom enjoyed the protection of their god's until strange beings attacked it and stole their protective emblem. This emblem is the Antique. Untold hardship came upon the community as a result of the missing treasure. The Oba's son was sick and at the point of death when an innocent young girl(Uki) was sent on a deadly mission to bring back the Antique. The big question is 'will she return'? 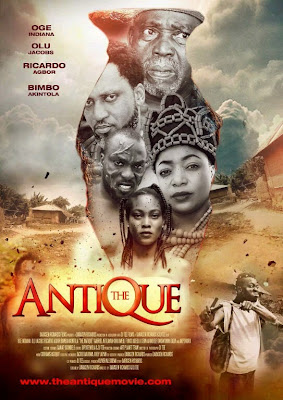 How I got that role.
OGE: Being a newbie I broke into playing that role through sheer hard work and determination. Without the requisite skill, you can never play some roles.

In five years’ time.
OGE: In five years time I see myself playing alongside Hollywood and Bollywood stars, by the grace of God.

What I'm working on.
OGE: Am working on something really mind blowing but can't be disclosed. You will definitely be the first to know when it’s ready.

Role Model.
OGE: My role model is Halle Berry. She embodies all I aspire to be, career-wise. 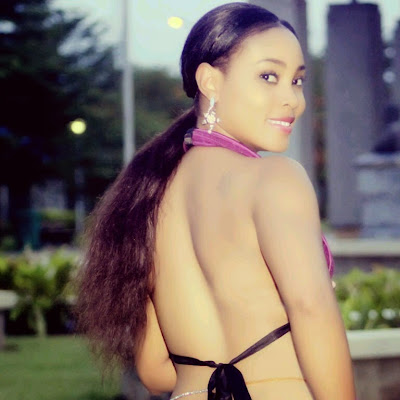