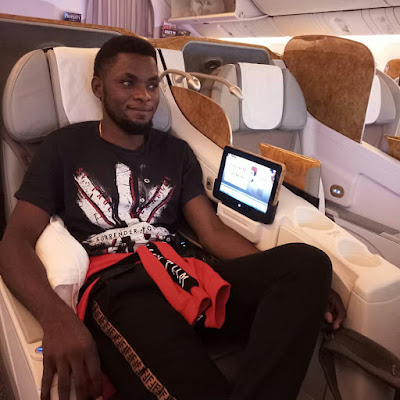 It is indeed a back-to-back ascension and celebration for Nigeria's biggest YouTube content maker; Mark Angel. Mark who is the founder and CEO of the hilarious Mark Angel comedy which boasts of talented kid acts such as Emmanuella, Aunty Success; is been recognized by global platforms for his monumental achievement with his crew in spreading laughter and joy across the world through their popular YouTube skits which often gets millions of views from insatiable fans across the world.

In December, 2019 Mark Angel was recognized and awarded the biggest awards for YouTube; The Streamys, which is likened to the Oscars. Mark won the Streamys in New York City for best International content maker, the category which cuts across Europe, Middle-east and Africa. 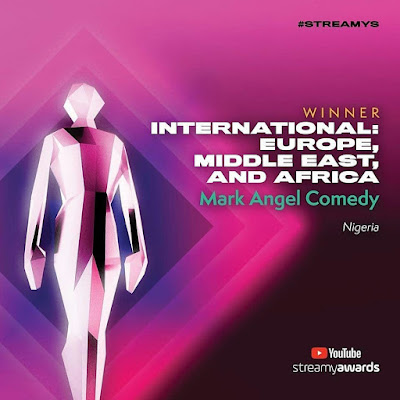 Again on January 9th in far east Asia, Africa's most consistent YouTube content maker is once again celebrated and awarded The Honorable Role Model of the year in the Worldwide Excellence Awards in Malaysia for consistently putting smiles on the faces of people around the world and been an exemplary role model for youths, globally. Mark was the only African who was honored on the night along side distinguished personalities across the world. 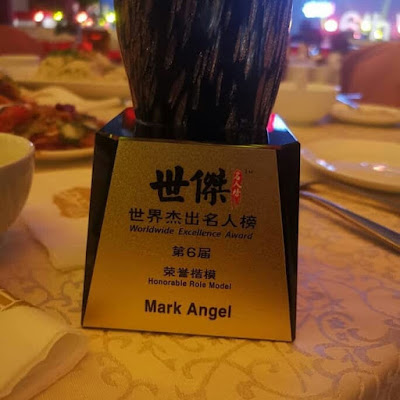 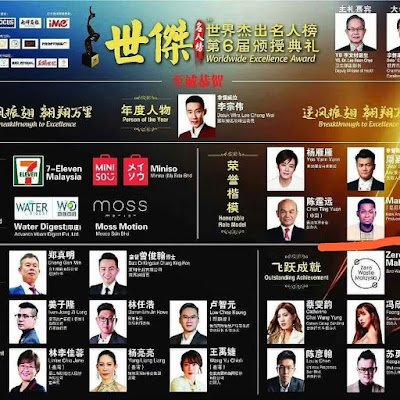 It would be noted that the Mark Angel Comedy crew only returned to Nigeria this January after a lengthy tour of South America where they sold out massive halls with their hilarious stage versions of their popular YouTube skits. 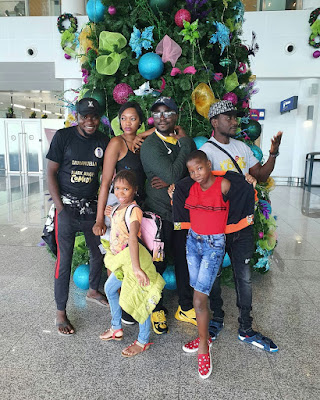 Indeed it is a rise and rise for Mark Angel and his creative team who are ably managed by a Benue-born talent manager, Ben Okoma. Mark Angel Comedy who were awarded the Gold plaque for being the first Nigerian YouTube channel to hit one million subscribers, currently boast of the largest YouTube subscribers base with over five million and over one billion cumulative YouTube views on their platform.