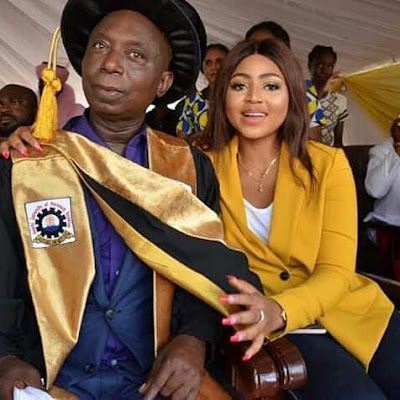 According to a report by e-nigerianng.com, the newly wed actress is 4 months pregnant for her alleged billionaire husband, Ned Nwoko.

According to the source who revealed that the actress is pregnant, she is also currently regarded as the favorite wife of the billionaire.
. “Not only is she pregnant, but for now, Regina Daniels remains Ned Nwoko’s most favourite wife, with unlimited access to his most expensive cars, houses, as well as his private jet which she brandishes all about. “None of Ned’s wives nor concubines are said to have access to his Rolls Royce (valued at over N100 million), his expensive Ferrari, his private jet as well as his latest delivery; a Mercedez Brabus with an Abuja number plate, YAB-486 BH except Regina”, the source revealed to e-nigerianng.com 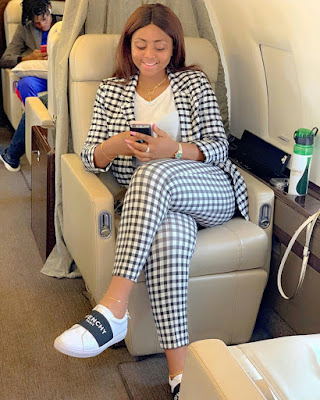 Reports also have it that ahead of her baby delivery, Mr. Nwoko has also acquired a house for Regina in a yet to be disclosed location in London.
Posted By VIZAVI MEDIA @ 3:00 pm